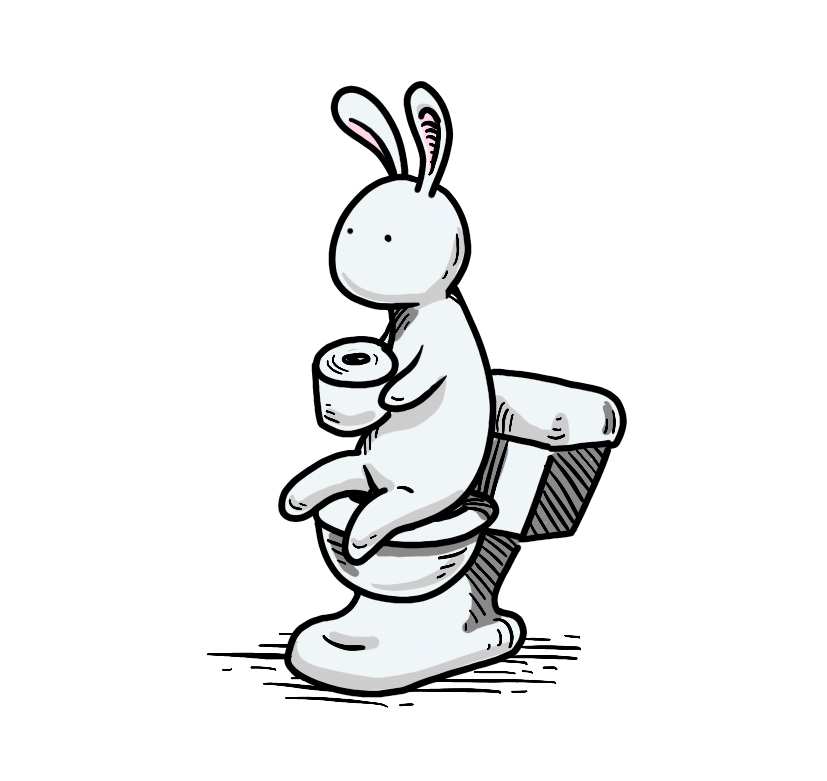 Every year I get excited for October, for the fall season and Halloween. “I’m going to decorate, make pumpkin bread, build a monster for my brother’s Halloween party, make costumes for Michael and I, host my mom’s birthday…) Then inevitably every year I get stressed out and don’t do any of that (except my mom’s bday).
I’ve never been prepared with an outfit for Halloween, which means I always end up throwing together a panic costume (How many stuffed animals can I pack into my T-shirt? Do I have any fake mustaches? What about fake teeth?). My costume always ends up leaving people confused and/or uncomfortable, which is the general state in which I like to leave people.
Last year I dressed up as a crazy old man with a blond frizzy wig, and ran around telling everyone my name was “Old Jeff” in a raspy voice. “I’m OLD JEFF gimmie a kish!” No one had any idea who I was, so that was loads of fun!
This comic short story only took me about an hour to sketch a first draft, then 45 HOURS to complete. So that’s mostly what I’ve been doing for the past two weeks. Whew!
I hope you enjoy! Don’t forget to stock up on candy before the trick o’ treaters come knocking!